The O-CITY platform in action

Adopted by more than 120 cities worldwide, O-CITY is an innovative automated fare collection solution for public transport operators and municipalities. The platform leverages a best of breed payment solution from payment expert BPC available in more than 80 countries.

If you'd like to know more about the role O-CITY plays in digitalising micro payments to enable a cashless economy while improving the well-being of citizens, have a look at these real life use cases of the O-CITY platform.

With a population of approximately 1.2 million, Bishkek is the capital and largest city of the Kyrgyz Republic. The city public transport services are operated jointly by the municipality-owned trolleybus and private bus companies. This fleet includes 300 municipal vehicles and more than 2000 vehicles operated by privately owned minibus operators.

The municipality wanted to increase transparency of payments on public transport as well as increasing revenues. It identified the strategic benefits of introducing a tried and tested Automated Fare Collection platform and redefining the payment experience for travellers and transport providers across the city. A public tender was released and BPC’s O-CITY smart payment platform was awarded the contract. 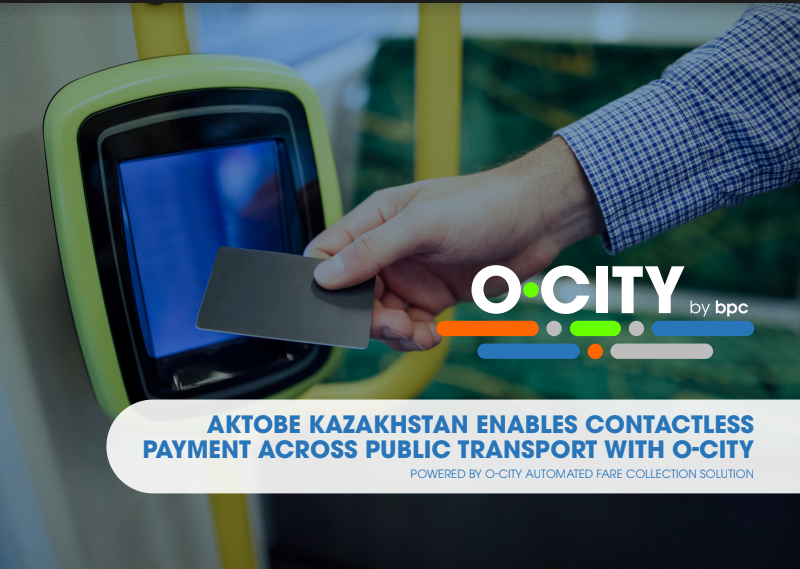 Kazakhstan is considered to be one of the most digitally developed countries in central asia. Penetration of digital assets and services is high and continues to grow thanks to the efforts of the country’s major financial players. The government is also promoting digitisation with its multi-year digital transition plan, which has seen infrastructure and transit system modernisation deliver international smart city services to the people of Kazakhstan.

Following on from the national digital transformation agenda, the municipality of Aktobe developed its own programme to improve the wellbeing of its citizens and increase the level of benefits - with public transport at the core, reflecting its role in the social life of citizens. The journey to simplifying fares and making public transport more accessible started with the search for an automated fare collection partner to create an ecosystem linking the key players - municipality, agents and banks - and delivering a superior experience. 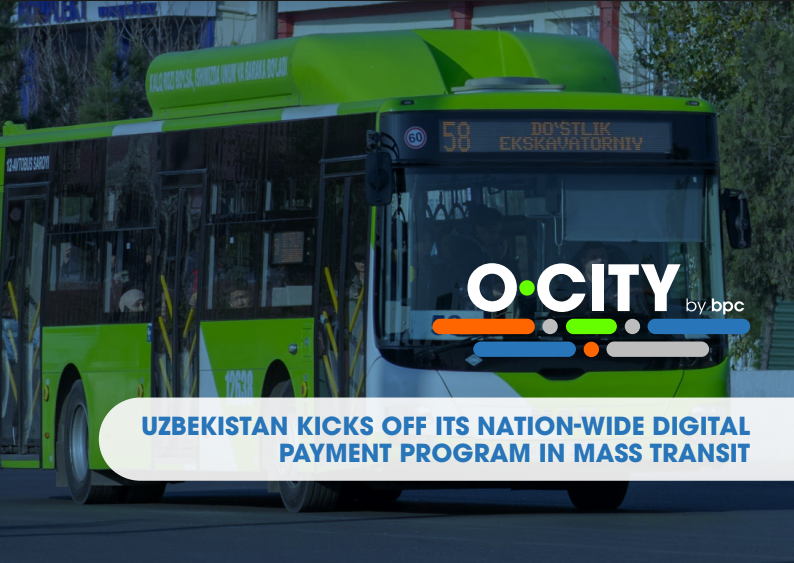 Following the 2019 resolution of the Cabinet of Ministers of the Republic of Uzbekistan to automate public transport fare collection, the Ministry of Transport decided to engage in an ambitious digital transformation programme, starting with its capital Tashkent. The government of Uzbekistan was looking for a proven solution that would scale up to its ambitions, with reliable technology that would easily integrate within the existing metro, bus and other public transport systems.

Read the full story, how O-CITY provided a solution, which is pushed country-wide digitalisation. 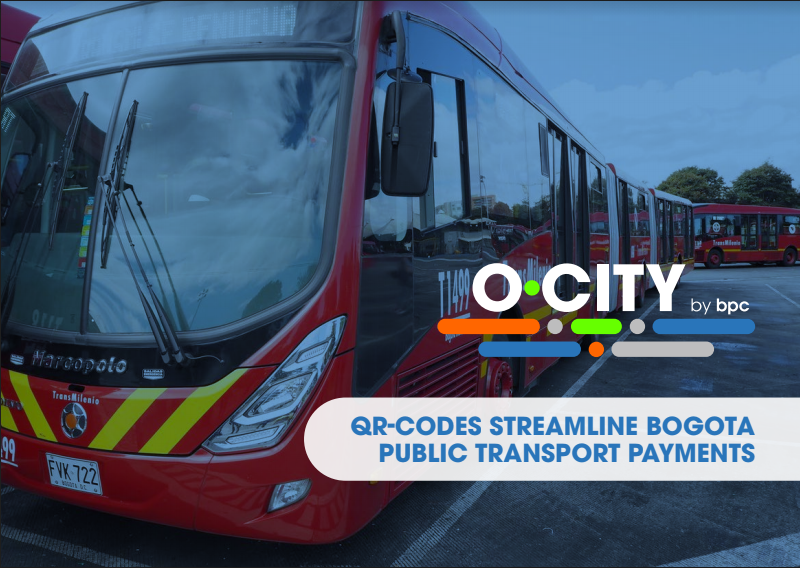 Bogota, the capital of Colombia, is a megapolis with a population of approximately eight million. Buses are the primary means of transportation with citizens using Transmilenio, the bus rapid transit system which has a fleet of 1500 buses, manages 300 stations covering more than 80% of the city and carries close to three million passengers daily. The network is operated by Recaudo Bogota.

To use the transit system, Colombians needed to carry a card known as ‘Tullave’ (which translates as ‘your key’). Recaudo Bogota provided this closed-loop card system as a means of automating payments on behalf of Transmilenio. The card is distributed through the 300 Transmilenio kiosks. Although the Tu llave card automated payments, it was still posing some challenges such as costly usage, outdated infrastructure, limited choice of payment methods and low speed of service.

In the Kenyan capital of Nairobi, the public transport system is dominated by private operators following the city council’s decision to opt for a deregulated market in line with national policy.

Transport payment in Nairobi and other main cities in Kenya was mostly driven by cash transactions. Tracom Services, a payment solutions technology company based in Nairobi needed to introduce a cashless payment platform and leverage the knowledge of an expert in the field who could support this first-to-market initiative. Tracom invited O-CITY to work together on the creation of an open-loop, account-based platform which met the needs of all stakeholders involved in the project. The transformation to cashless was one of the main drivers and a quick and flexible deployment of a reliable and proven system were necessary for success.