Smart cities contribute to societal performance - and infrastructural growth in evolving markets. According to isaafrica research, Africa is on the road of urbanisation with more than half the population to become urban by the end of 2035. While urbanisation and technology adoption is predicted to occur in different capitals around Africa at first, in some cities it has already begun. These are two of the most attractive smart cities on the African continent.

Situated between rolling hills, in a series of valleys, you find Kigali. It might not come as a surprise that the area of the smart city Kigali pretty soon got nicknamed 'The Silicon Valley of Africa'.

Kigali is Rwanda's capital, and the country's economic heart focused on leapfrogging economic and social challenges. Everything in the smart city of Kigali is about improving the lives of the people in the town by providing knowledge and education. The effects of this strategy reach much further than just the town or country borders; talent from all over the African continent will be educated in Kigali.

Rwanda is already leading in technological advancement, which is one reason it is now one of the world's fastest-growing economies. The city is hosting well-known international universities and tech companies. An immense operation has been started to provide a good living- and work environment for the people driving the smart city initiatives in Kigali. The construction project alone will create 50,000 jobs annually.

The main goal for Kigali is to attract the brightest tech talents in Africa. Bringing together tech organisations and talent has already been a crucial success factor in the American Silicon Valley, and Kigali chooses to follow this example. To speed up their smart city ambitions, Kigali reached out to an investment fund in infrastructure projects: Africa50. Although the pandemic might have caused some delay, Kigali is maintaining its strategic direction towards an even smarter city.

Rwanda's capital is ambitious and not just in it for economic gain. This smart city also wants to find solutions for the challenges that public sector organisations and educational institutions face. Kigali is a great example of how the many possibilities of the Internet of Things (IoT) offer solutions to urban problems.

The amazing story of Konza Technopolis in Kenya is an example to many cities around the world. Konza is a smart city built from scratch, meaning that the city doesn't have to deal with 'inherited' infrastructural or social challenges.

The vision of the Konza Technopolis organisation is clear: "[to be] a world-class city, powered by a thriving information, communications and technology (ICT) sector, superior, reliable infrastructure and business-friendly governance systems."

In 2009 the development of Konza started the urban design that is tech-powered and plans to house over 185,000 residents. If everything goes as planned, in 2030, Konza has provided for 100,000 jobs. Of course, not every smart city can be built from scratch, but the learnings from Konza and its blanc-canvas approach can be used by cities anywhere. Creating a new infrastructure focused on mobility can inspire infrastructural projects in crowded cities all over the world.

Konza is not only about building a smart physical infrastructure; it is also building a digital infrastructure that contributes to solving social challenges. One of the significant drivers in the Konza project is overall inclusiveness. The population of Konza will have direct access to all the data collected in the smart city. From traffic maps to detailed information on energy and water consumption. By sharing the data and letting people use them, the people of Konza are not only passive inhabitants of the city; they can participate directly in the operations of their smart city and practice more sustainable living patterns.

Learn more about smart cities all over the world

These two smart cities in Africa are not the only examples you can learn from. All over the world, cities are becoming smarter through automation and new technologies to improve services by using data and to increase operational efficiency.

In our latest edition from the Smart City Survey, you can read all about how smart cities bridge real life to digital. 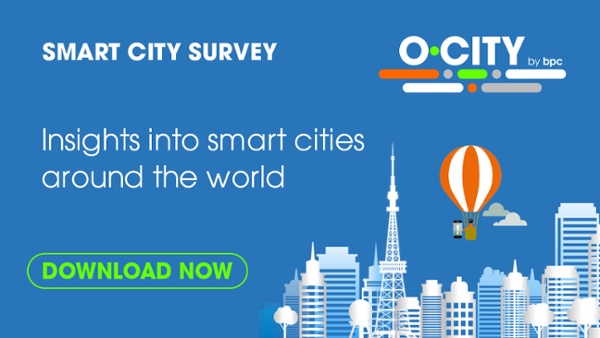 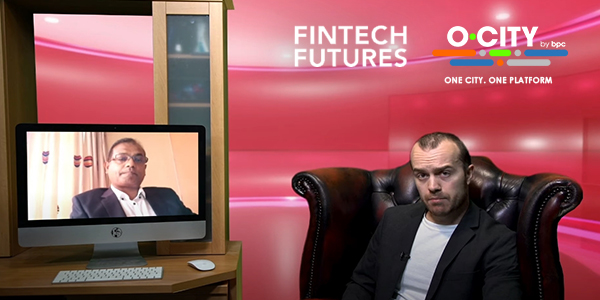 The State of Transport of Kenya - Interview between Fintech Finance and Dr.Newraj Burton from BPC

Dr Newraj Burton, Business Development Manager Africa, BPC participated in the interview on The PayTech Show with host Ali Paterson and dicussed how fintech is helping... 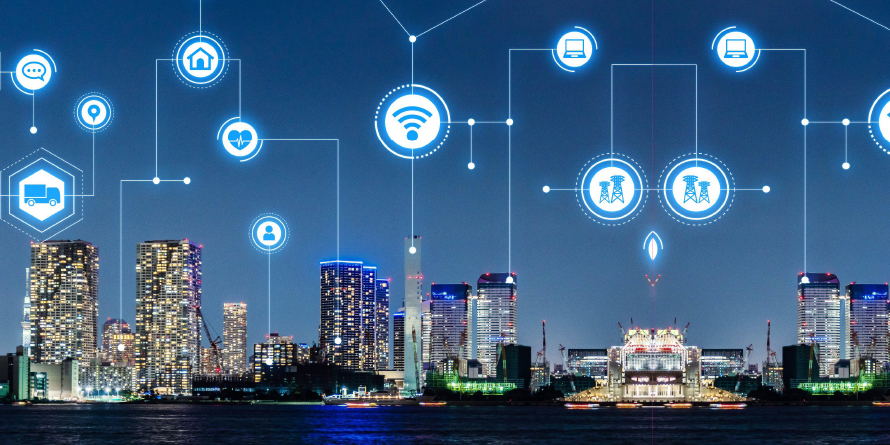 Digitalisation in the Middle East and Africa: Regional mobility trends and perspectives for 2022

Progress in digital technologies opens up an array of new opportunities for public transportation worldwide. With improvements in convenience, payment methods, and...