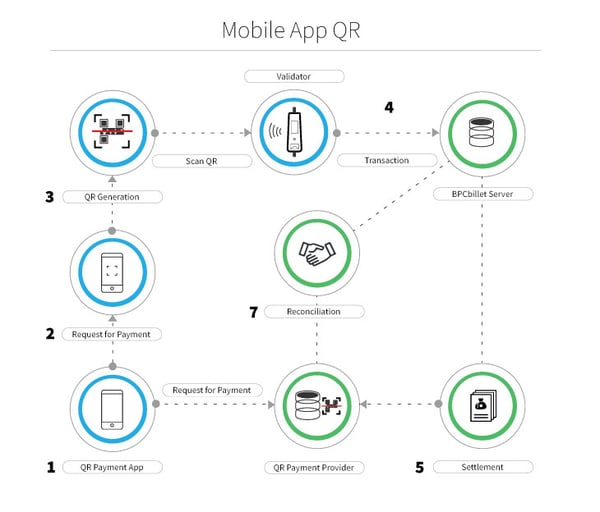 For the last two decades, the Asia Pacific region has been developing at a rapid pace, modernising in every corner of the economy, from investing in infrastructure,... 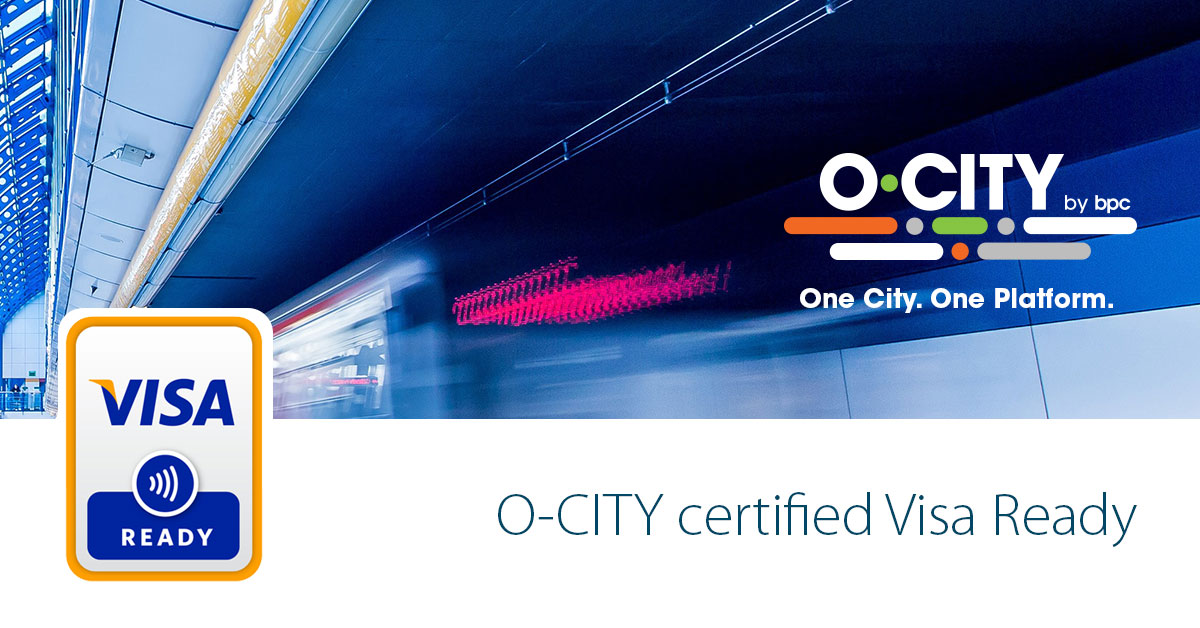 Accelerated by the global COVID-19 pandemic, the world is rapidly embracing contactless payments across all public transportation benefiting millions of passengers...