South Asia has witnessed the proliferation of ‘super apps’ - multi-functional, all-in-one applications that can be used for ordering food or taxis, booking restaurants, translation services, online shopping, smart couponing and other useful functions.

The term super app first appeared in the last decade and was defined as an ecosystem of multiple apps joined together. Since then a number of major players have emerged, including WeChat in China, Grab and Gojek in South East Asia, Paytm in India, Careem in the Middle East and Rappi in Latin America.

It should be noted that most of these super app giants started out as ride-hailing and transport app start-ups before expanding into all-in-one aggregated digital shops. Now the tech giants are setting new standards for contactless payments and improved accessibility of various services globally.

The value of super apps

Super apps provide a 360 degree, aggregated view of all activities that can be performed using a smartphone. By joining this ever-growing closed ecosystem, users can benefit from:

Time-saving. Users struggle to find the best apps to fulfil all their needs. According to Statista, there are more than 2.5 million Android apps and in excess of 1.8 million iOS apps on the market. With smartphones’ limited memory and users having limited time to research available apps, super apps make all necessary services or clusters of services available in one place.

Cost-saving. While searching for the right app might not be a major challenge if the user knows what to look for, purchasing separate apps can be a complex process. Some apps work on a freemium basis, meaning the user only gets access to some of the application’s functionality for free. Paying for multiple apps could become costly.

WeChat is the most popular app in China with more than one billion subscribers. Its success lies in its ability to leverage this audience, acquired from its primary function of delivering social media instant message services. Having introduced new services based on user data, their behaviours and day-to-day activities, by introducing WeChat pay, WeChat has evolved into a financial services app with features including mobile top-up and utility payments as well as access to third party services such as food delivery.

Backed by online payment platform Alipay, Paytm initially provided electronic payments and riding services. Having only processed online telecom or postpaid services, in 2013 it launched a wallet system to store money and pay digitally. Its success unlocked at the time of India’s government-led demonetisation. Now it is possible to pay for utilities, tickets to entertainment venues, education and insurance through Paytm.

Rappi is short for rapido or ‘fast’ in Spanish. It started as a bike delivery service for groceries and has become one of the biggest app providers. Users can access beauty services, ride-sharing services and even buy vehicle insurance. Rappi recently entered into a partnership with Bogota’s transport operator and government to make it possible to pay for public transport using its app via QR-codes or facial recognition.

Russia’s Yandex is another example of a super app model. Yandex Go was recently launched, aggregating services such as taxi, GPS maps for drivers, food delivery and music services.

The future of super apps and MaaS

Super apps have become increasingly common worldwide as they address consumer demand for managing daily activities on their smartphone. They have thrived due to the limited supply of services such as mobility and food delivery.

However, their customisation for local economies and consumer behaviours might prevent them from succeeding outside their home markets. A possible solution would be to offer similar experiences in other markets and few have started to move into mass transit as a response. While many of these apps started in the transportation sector, they have remained dedicated to taxi and ride-hailing activity.

Mass transit - train, metro, bus and all forms of the transport sectors including mobility services such as toll gates and parking facilities - are just at the start of their digital transformation. According to the Global Mass Transit report, almost a quarter of cities across the world plan to adopt new digital fare media. People in all regions are interested in having access to convenient services such as digitised payments, easy delivery of food or single tap payments in public transport and city areas.

Each year more people move to urban areas and they want to live in open cities where technology is embedded in everyday life, driving authorities and transport service providers to look for suitable solutions.

Uber has started to offer digital ticketing on public transport in Denver and Las Vegas, as has Rappi in Bogota while Paytm supports tollgate payments. Payment remains at the core of these apps - once there is a payment capability it is easy to build solutions on top or connect to anything that requires some form of payment.

The use of APIs has transformed the way apps function and fintech have moved quickly to develop new services. There is a market gap to fill and with the Covid-19 pandemic’s impact on contactless payment and public transport, it won’t be long before more super apps move in this direction and users will be able to book their train ticket, order food, watch a movie and book a ride back home, all from the same app. 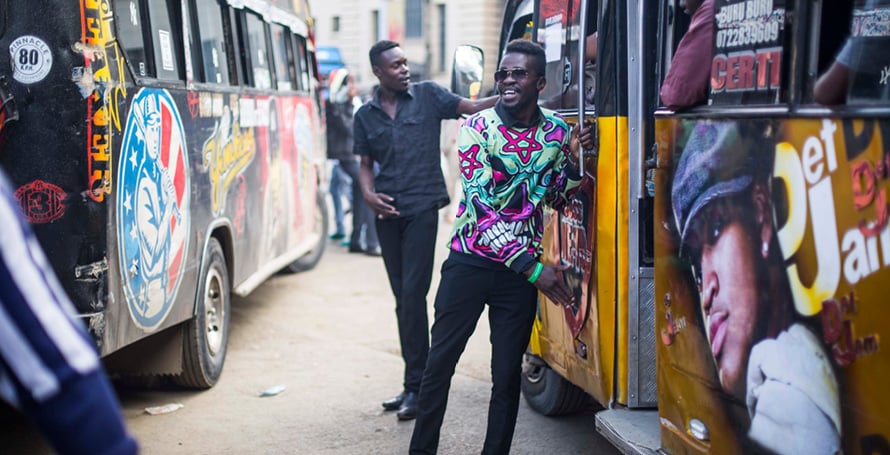 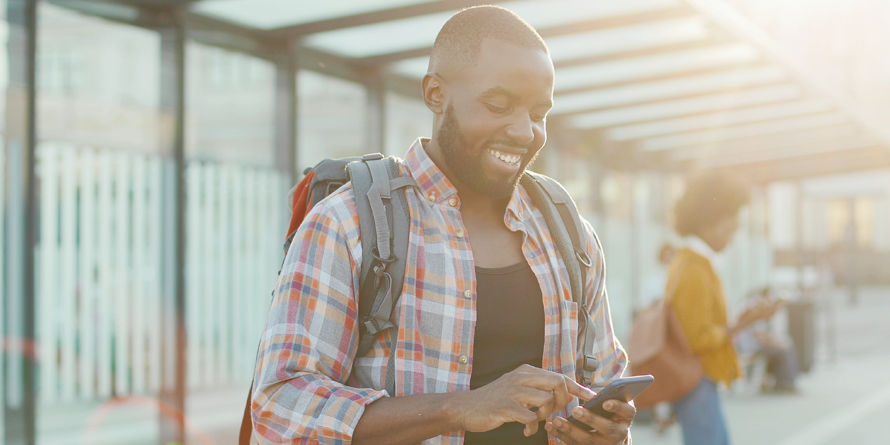 Learning from successful mobile ticketing projects around the world.

Payments in transport are gradually shifting from cash and closed-loop cards to a more holistic open-loop ticketing experience across all channels. The technological...